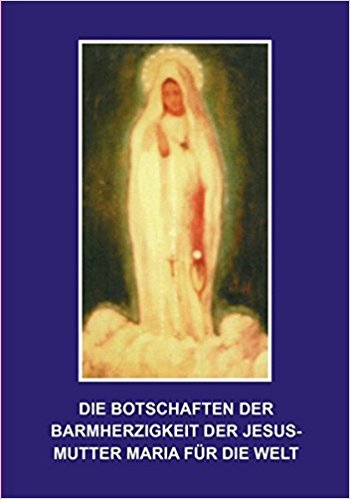 The story of the Blue Book is unusual. In the late 1980s and early 1990s, the mentally impaired brother, of an English Catholic Lady called Olive Dawson, received spiritual messages from the Virgin Mary and quoted them at very regular intervals and with utmost precision. The genesis of the little Blue Book seems mysterious and requires explanation: A young man, who did not correspond to the normal image of knowledge and learning, was able to communicate hundreds of messages in the most precise manner. Olive Dawson, his older sister, then began to write down these messages, compiled them in the the little blue book and began to publish them for a broader audience.

Before the book received the official declaration of no objection (Nihil Obstat) from the Catholic Church on March 22nd, 2000, on behalf of Father Brendan Leahy, the censor of the Dublin diocese, there was considerable criticism on the Internet regarding these messages. Self-declared ecumenical experts suspected that the messages were ill suited for distribution. This criticism was based primarily on three factors:

For one, the sister of the recipient of the messages, Olive Dawson, claimed that she lived only on water and the Holy Eucharist. Furthermore, the critics doubted the mental competence of the recipient. In addition, funds from the English charity are said to have been misappropriated by an unofficial member of the charity. These criticisms can still be followed online today. Despite all this criticism, numerous people and groups began using the little blue book to advance their lives and experience more inner joy in the United Kingdom and America.

Several years later “Our Lady’s Messages of Mercy to the World” has spread to many other European countries notably Germany as well as India, Nigeria, the Philippines as well as many other locations.

OLMOMS e.V, a registered German Charity, believes that it makes sense to confront these misgivings in a transparent manner. Based on thousands of testimonials we are convinced without the slightest doubt, that Our Lady’s messages convey hope and love and provide solutions for those souls experiencing challenges, seeking fulfillment and true happiness even in the most difficult times.

How Our Lady Changed Florian's Life

How to use our Lady’s Messages of Mercy to resolve your difficulties, achieve inner peace and true joy in your life 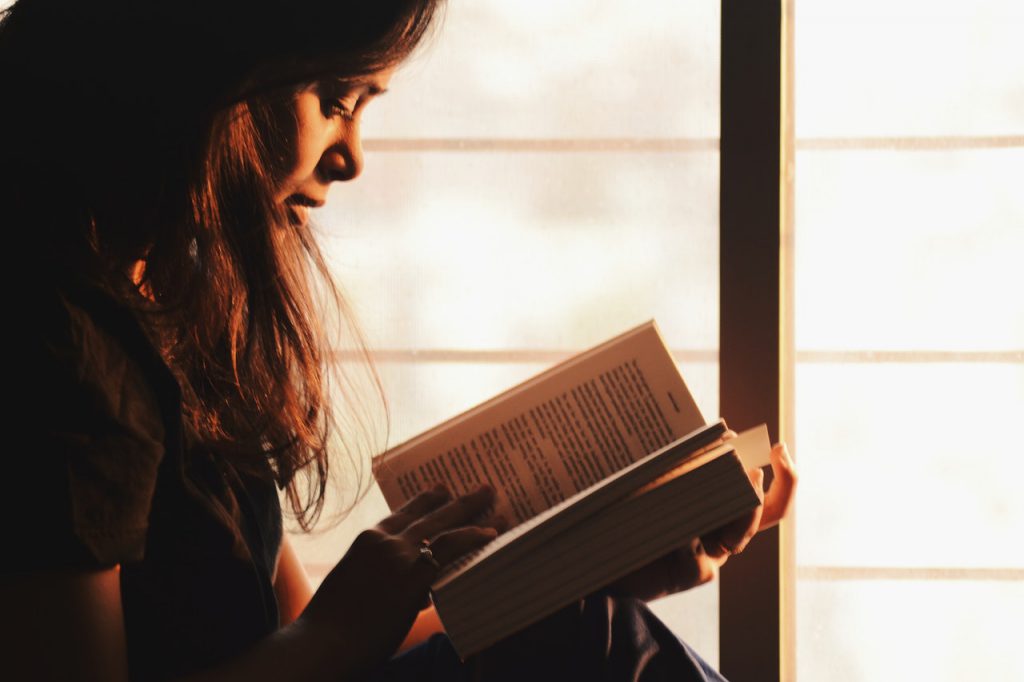 The language of the messages is chosen in such a way that it is easily understandable for everyone. It's not about your level of education or your success, but about your mental, physical and spiritual well-being.

Maria's messages are not about reading a book, but rather receiving inspiration that will make us better and happier people. We therefore recommend the following:

It makes a lot of sense to look at the text up to page 12 and pages 408 to 420. It is about a very simple introduction and reading instructions that take up little time.

In order for the messages to reach you, it is enormously helpful if you look at the picture of Mary on the cover before you open the book to read a message. Believers usually pray beforehand.
But the little Blue Book is designed in such a way that it addresses above all atheists, agnostics, non-believers, suffering souls with doubts in their heart and soul. That is why it is often enough to reflect on the image at the beginning for just a moment or to meditate briefly before randomly turning to a page in the book.

The messages are almost always highly relevant and speak to you directly. Often times the messages provide answers to questions for which you have no solutions. More often than not, they show you how to master your big and small challenges and how to deal with problematic situations right now!

The messages are based on love, hope and trust. They convey that you are never alone. They give you direction in challenging times and difficult situations. The answers provide immediate help and guidance how to address your difficulties. The messages help you experience grace, calm and inner peace – and the resolution of your difficulties, especially when you are troubled. 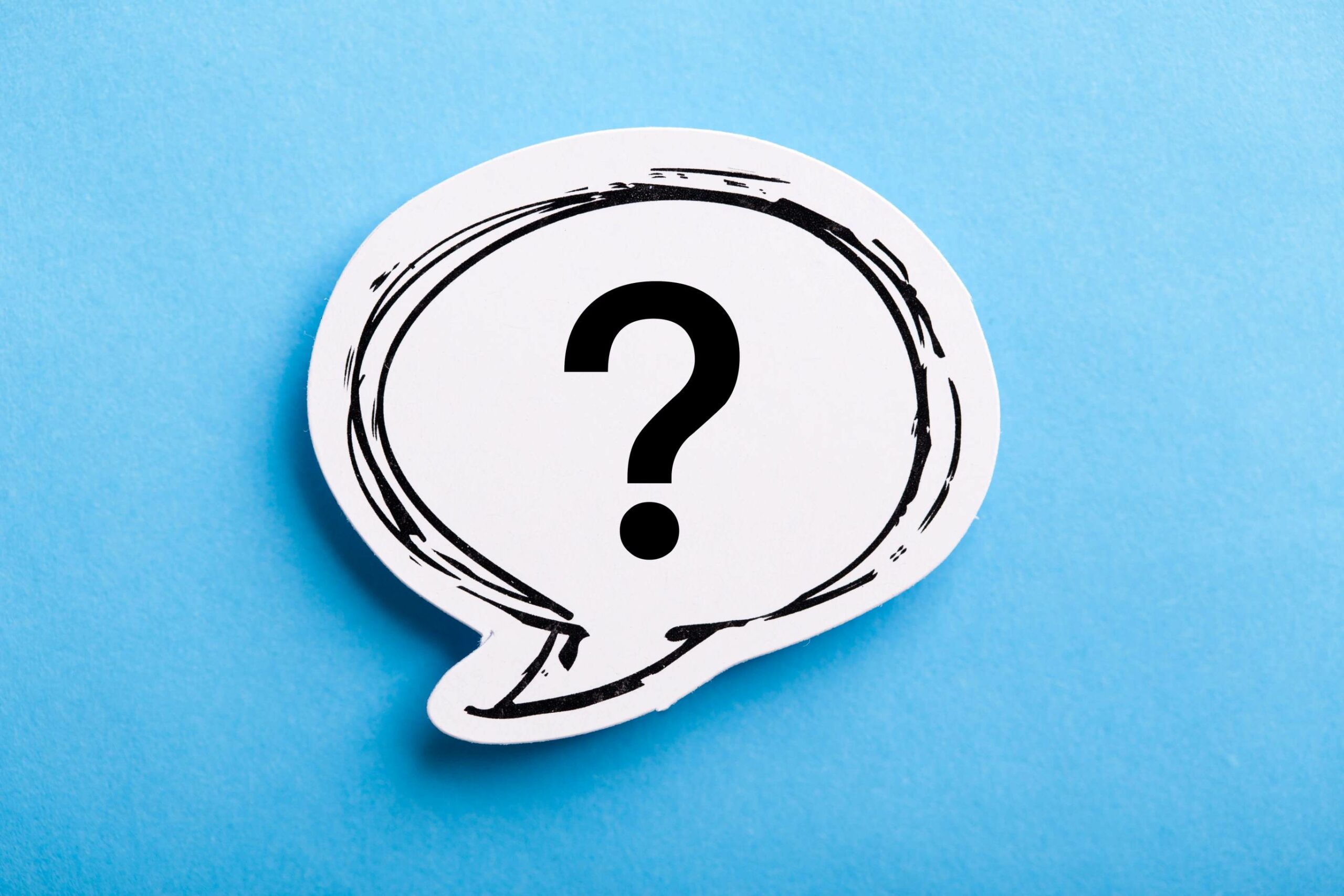 You have further questions?

Then please refer to the Questions and Answers (Q&A) section on this website.

Do you want to join us?

Then help us with our charitable projects